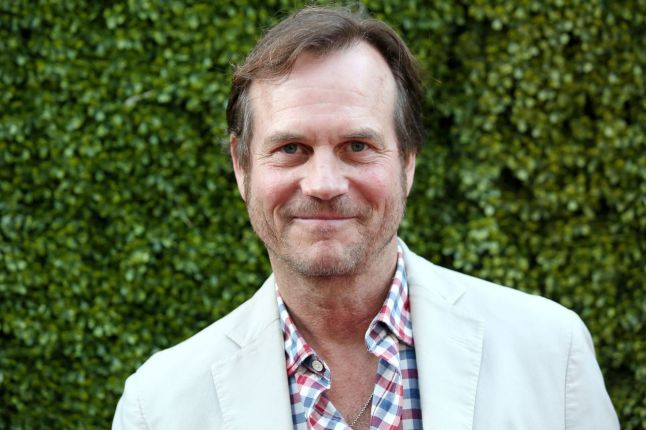 People Magazine has reported and confirmed that film and television star Bill Paxton has died at age 61.  He was undergoing surgery at the time of his death but it hasn’t been confirmed what kind of surgery or why it was being performed.  Bill Paxton was best known for his roles in Twister (1996),  as well as minor roles in films like Terminator (1984) and Aliens (1986) , just to name a few.

According to Yahoo news,  he is also an Emmy winning actor and his final role will be in the movie, The Circle with Emma Watson and Tom Hanks. He will be playing Emma’s father.  Here is a link to the trailer from his last piece of work:  The Circle  Bill was also working on a sequel of sorts to Denzel Washington’s “Training Day” that takes place 15 years later after Denzel’s 2001’s version.  His son even appeared on the CBS Drama.

Bill Paxton is survived by his children, Lydia and  James and his wife, Louise Newbury. 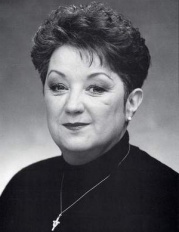 Norma McCorvey who is better known as Jane Roe in the famous abortion case Roe v. Wade that helped to legalize abortion in the United States, along with Doe v.Bolton, on January 23, 1973 died today. Norma admits that Roe was based on lies. Lies from her, lies from Sarah Weddington (one of the attorneys involved in the case) and lies from SCOTUS themselves who believed they had the right to take the lives of 60 million innocent children.

One of the lies that Norma told originally is that she was gang raped and that she wanted an abortion because of it. She never had an abortion, however. She put the baby up for adoption. Norma would repent for all work in the pro-choice industry  including Roe and her less than truthful statements prior the court decision. She would become Catholic and spend the rest of her days trying to get Roe overturned.

They “were looking for somebody, anybody, to use to further their own agenda,” McCorvey said. “I was their most willing dupe.”

“For their part, my lawyers lied to me about the nature of abortion,” she went on. “Weddington convinced me, ‘It’s just a piece of tissue. You just missed your period.'”  Roe dies

Roe tried to get her case overturned based on the new evidence that abortion adversely affected women: The high court’s justices, without comment, declined to hear an appeal of a federal appeals court decision throwing out McCorvey’s Rule 60 case. A Rule 60 motion allows an original litigant in a lawsuit to ask a court to overturn its decision if new information is discovered in the case.

McCorvey’s new information consisted of thousands of affidavits from women who had abortions and regret their decision. The women say their abortions subjected them to considerable emotional and physical damage. That was in 2005. 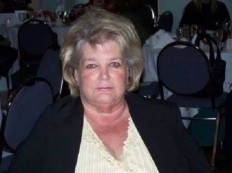 Sandra Cano of Doe vs. Bolton

It is interesting that her counterpart of sorts, Sandra Cano, who was part the Doe vs. Bolton case that gave use abortion all nine of pregnancy, also didn’t originally want an abortion and was lied to by her lawyers, she started fighting from the very beginning against the law that also bared her name and ended up dying without having any success either in 2014.

Despite Norma McCorvey hard work in the pro-life community and even writing a book called Won by Love and starting a pro-life initiative called Roe No More she didn’t get her dream to see the law baring her name overturned. She died of cardiac arrest on Saturday, February 18th, 2017.  Norma, we promise to continue on where you left off, fighting for the lives of unborn children.

“Conservative people are not homeless!” I told or rather screamed to myself as I walked into the Union Rescue Mission with my 13 year old son in toe. My soul was having a meltdown. I felt alone and scared. I never knew I would find another conservative in the least likely place-a 16 year old Hispanic boy, whom we will call L.D. 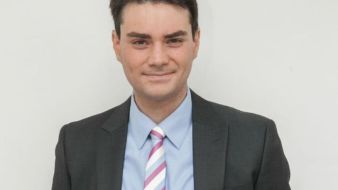 I had walked by his bed  in the dayroom many times but we never spoke except for the occasional “Can I help you, ma’am?” Or “How are you doing, ma’am?” L.D. was the most respectful and polite young man I have ever met. He was always willing to be of service to others. But beyond that we didn’t speak. After all, we had nothing in common (or so I thought).  I was a 47 year old single mother with a failing body and a tired spirit and he was a 16 year old boy with his whole life ahead of him. What possibly could we have to say to each other?  But that all changed with four words,  “You like Ben Shapiro?”  He was on his bed reading Ben Shapiro’s “The People vs. Barack Obama.” and I just thought that was so cool. 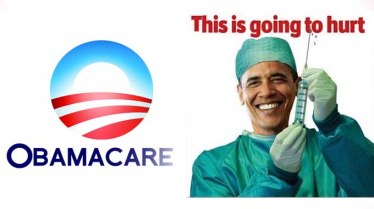 We started talking from that point on. I found out he hated Obama, liberals and “social constructs.“ I had found my refuge of sanity in otherwise insane world. I had finally found someone I could talk to about politics. Someone who wasn’t a flaming liberal or some evangelical who thinks I was some kind of Satan worshiper because I was Mormon.  After that first night, he started seeking me out to talk to me further. He told me, “I want to learn from you.” So I would tell him all my life lessons, it was almost addicting having someone to share that knowledge with.  With my son, he assumes I know nothing so we tend to have more arguments than discussions. However, as our conversations continued Adonai (or Mathew as he likes to be called in here.) would jump in and put in his two cents. He found out his mother is not the idiot he thinks I am. 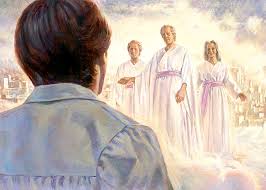 Every night we would have the best talks. We mostly talked about religion and he liked my take on Heavenly Mother. I will not get into all the details because this is not a theology debate but rather a description of what we talked about. In any case, as I described who I thought Heavenly Mother was he thought about it and was like, “Yeah that makes sense.” During our talks I always made sure to clarify what was doctrinally sound and what was just my opinion. Heavenly Father was not going to accuse me of  being a false teacher. Even so, it felt good to share my vision, what I knew absolutely to be true and what were just my wishes.  Wishes that for once didn’t get mocked and ridiculed. Wishes that were understood for what they were-dreams of a shattered, Earthly mother. 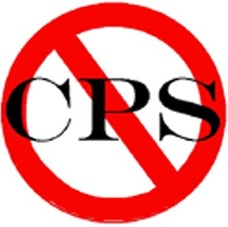 Then that awful night happened. The night that Children Protective Services (CPS) came and got him. I came back to the shelter right before the cut off time.  I didn’t see L.D. around but figured he might be at work. Sometimes he came in after the regular cut-off time because he got permission from the URM to work later. I was told there was a “situation” going on. Unfortunately, I had grown accustomed to such “situations” transpiring here at the URM. I had seen too many children get taken from their parents here but I never expected L.D. would be one of them. His mother came in the dayroom where we all slept and was making a fuss. However, when CPS comes to take your kid you don’t exactly act rationally. If you did, I would be worried about you. She was separating his clothes from her clothes and the staff was telling to hurry up before he left. She never got to say good-bye to her own son. And I didn’t get to say good-bye to my conservative buddy. 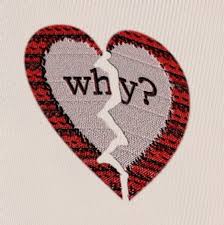 When the staff told her that he was gone, my heart dropped. If my heart didn’t understand this situation, my head understood even less. After all, it wasn’t like he was my son though I was starting to feel like he was “my other son.” It also wasn’t like we knew each other all that long, so why the sorrow? I didn’t get it. All I could figure is that there are certain people you meet in your life, even for a moment, who restore your faith in your fellow man. He was one of those. He didn’t need to be taught to be Christian-like, he already was. He didn’t need to be taught to see people with compassion and mercy, he already did. I am just glad that on this awful journey that I am on that I got a glimpse of Christ. I am just sorry CPS took his representative away.

A few weeks ago, the pro-choice women in this country held a women’s march that had little, if anything, to do with the problems real women face. And by real women, I mean women who were born biologically female and not those who pretend to be female because they “feel like a woman.” The women I talked to could not relate to those women, myself included. The pro-choice side is losing and this is why:

For these reasons the pro-choice community will never win the culture war. Also, as time goes on, more and more people are moving to the pro-life side. As Jeff Goldblum said in the first Jurassic Park: Life finds a way. The only truth to ever come out of Hollywood.